The release notes and the software changes can be found on the Release History page. Subscribe here for new release notifications.


Linux: Most distributions include and use NTFS-3G by default. Please use that one unless it’s an old version.
If you wish to install NTFS-3G from the source code then make sure you
have installed the basic development tools (gcc compiler, libc-dev
libraries). Then type:


If there was no error during installation then the NTFS volume can be
mounted in read-write mode for everybody as follows. Unmount the volume
if it had already been mounted, replace /dev/sda1 and /mnt/windows, if
needed.

Please see the NTFS-3G Manual for more options and examples.

You can also make NTFS to be mounted during boot by adding the following line to the end of the /etc/fstab file: 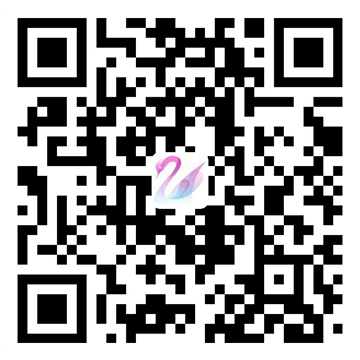 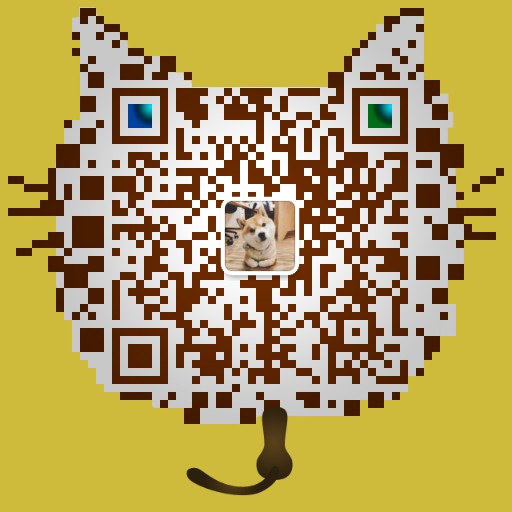